This week, over 1.5 million vulnerable people are being told to self-isolate for 12 weeks, and the government has suggested it may enforce broader lockdown measures.

In only a few short days, we have entered into the unknown. Government measures have brought immense changes to our daily lives, with social distancing and school closures upending our sense of normality. This week, over 1.5 million vulnerable people are being told to self-isolate for 12 weeks, and the government has suggested it may enforce broader lockdown measures. These are unprecedented and difficult times, with many of us facing extraordinary challenges and lacking any clear indication of when things may improve.

‍The Coronavirus Job Retention Scheme revealed on Friday evening will go down in history as the greatest state intervention ever seen in peacetime, surpassing Clement Attlee in 1945 and Gordon Brown and Alistair Darling in 2008.

Chancellor Rishi Sunak’s wage-rescue package will see the government pay 80% of the salaries of workers who would otherwise have lost their jobs, for at least three months. On top of that, Sunak allowed affected businesses to defer VAT payments until next June, announced £7 billion more in welfare payments for people who do lose their jobs, and £1 billion for people struggling to pay their rent.

The actions taken by the government are revolutionary in breadth and depth. Commentators were quick to point out that the chancellor’s actions transcend the stances normally upheld across the political spectrum - for now, it is clear that ideology need not matter.

“We want to look back on this time and remember how, in the face of a generation-defining moment, we undertook a collective national effort - and we stood together” said Sunak on Friday.

This was echoed by trade unions who – normally the last to rally behind Conservative governments – came out in support of the measures. “Historic, bold and very necessary,” said Len McCluskey, general secretary of Unite.

The chancellor’s announcement means that the government’s economic support is now worth more than £110 billion, or 5% of GDP, according to Capital Economics. It’s likely this will rise, as further announcements are expected this week to assist medium and large enterprises in accessing economic relief and government credit.

The government’s measures will certainly bring relief to workers in sectors under the most amount of strain. But more is needed to support self-employed people in the UK, who make up 15% of the workforce, but have no safety net when demand for their services dries up.

The government’s open-ended commitment to protect the economy reflects the approach taken by central banks and governments around the world. The European Central Bank has introduced measures that boost liquidity by €3 trillion. The White House and Congress, meanwhile, have already agreed on more than $100bn in funding to tackle aspects of the virus, and legislation to inject more than $1tn of fiscal stimulus into the US economy was announced on Wednesday. “All of these are appropriate actions,” said Howard Marks from Oaktree, co-manager of the St. James’s Place International Corporate Bond fund. “The Fed and the Treasury will do everything they think might help.”

The Bank of England’s monetary policy committee has also committed to helping the economy as much as it can. On Thursday, the committee cut interest rates to 0.1%, the lowest rate in history, and increased its holdings of government bonds and sterling non-financial investment-grade corporate bonds by £200 billion.

How will this stimulus help the real economy? “The intention is to help finance loans for small and medium sized enterprises, at least on a stop-gap basis,” explains Azad Zangana, Senior European Economist at Schroders. “This will help bridge the period where we’re going to see a great deal of disruption.”

Lower interest rates and gilt purchases should help ease the stress in financial markets, and help banks support businesses. Yet, this can take some time to filter through to firms, which is why the government is also providing emergency relief to businesses.

"The scale of the stimulus is indicative of the scale of the economic disruption expected over the coming quarter," says David Page, Senior Economist at AXA Investment Managers. But while size matters, so does speed. With many companies unexpectedly facing solvency risks, time is of the essence to protect the livelihoods of workers and businessowners.

How are markets responding to recent developments?

While the FTSE 100 rallied following the government stimulus announced on Friday, it fell after opening this morning in reaction to the US coronavirus bill stalling. In doing so, it followed the Dow and S&P 500, which both fell over the course of the week.

Investors are closely monitoring companies’ liquidity for signs that they may become insolvent. While all sectors are affected by the current crisis, those most at risk are energy, transportation, retail and leisure, which have already been forced to lay off employees. Some companies may feel obliged to take difficult short-term decisions to ensure their sustainability, like Primark, which sent shockwaves through its global supply chains on Friday after cancelling all orders and closing all stores.

"The first line of defence will be the actions managements take to protect their companies,” said Adrian Frost of Artemis Capital Management, manager of the St. James’s Place UK & International Income fund. “To do this, it might be necessary - indeed preferable - for some companies to reduce or suspend their dividends for the time being. “This may seem to run counter to your interests as unitholders - but we would rather see management preserving the fabric and long-term earnings potential of a company rather than taking measures to support dividends in the short term."

The challenge faced by everyone is the uncertainty of not knowing how long this period self-isolation and market volatility may last. In the government’s press conference on Thursday, Boris Johnson suggested that the UK may be able to ‘turn the tide’ of the virus within twelve weeks. Economic forecasts – which remain plentiful and wide-ranging – are trying to estimate how long recovery may take. While GDP “could be down this year by 8%, we do expect quite a sharp recovery by 2021,” says Zangana.

For a number of investors, current market activity is prompting discussions about reviewing investment portfolios and even moving into cash. But while your portfolio may benefit from some healthy rebalancing right now, locking-in losses and moving your money into ‘safer’ assets could put a significant dent in your long-term gains.

The return on cash has been woeful for years, meaning that savings accounts have largely struggled to keep pace with inflation. Savers now face yet another round of interest rate cuts after the Bank of England slashed the base rate from 0.25% to 0.1% last week – the lowest level in history.

No one knows how events will play out, or how markets will react. What we do know is that whether the next move for markets is up or down, it shouldn’t matter to longer term investors who have the patience to ride out the peaks and troughs.

In challenging times, long-term financial planning might seem less of an obvious immediate priority. However, it is worthwhile looking beyond the next few weeks and months and considering that actions you take now can make a significant difference to your future financial security or that of someone important to you.

Most of all, stay healthy and take care of your family.

The value of an investment with St. James's Place will be directly linked to the performance of the funds selected and the value may therefore fall as well as rise.  You may get back less than you invested.

An investment in equities does not provide the security of capital associated with a deposit account with a bank or building society.

Be aware that the market does not turn when it sees light at the end of the tunnel. It turns when all looks black, but just a subtle shade less black than the day before.
Jeremy Grantham, co-founder of GMO, March 2009.

The information contained is correct as at the date of the article. The information contained does not constitute investment advice and is not intended to state, indicate or imply that current or past results are indicative of future results or expectations. Where the opinions of third parties are offered, these may not necessarily reflect those of St. James’s Place.

FTSE International Limited (“FTSE”) © FTSE 2020. “FTSE®” is a trade mark of the London Stock Exchange Group companies and is used by FTSE International Limited under licence. All rights in the FTSE indices and/or FTSE ratings vest in FTSE and/or its licensors. Neither FTSE nor its licensors accept any liability for any errors or omissions in the FTSE indices and/or FTSE ratings or underlying data. No further distribution of FTSE Data is permitted without FTSE’s express written consent. 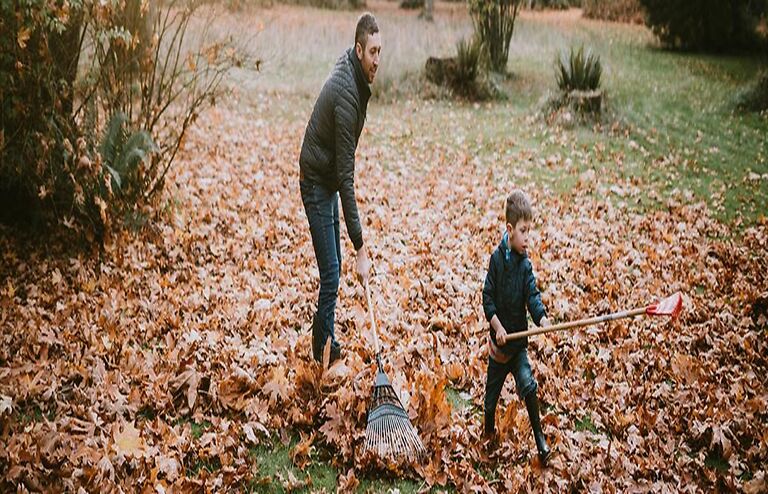 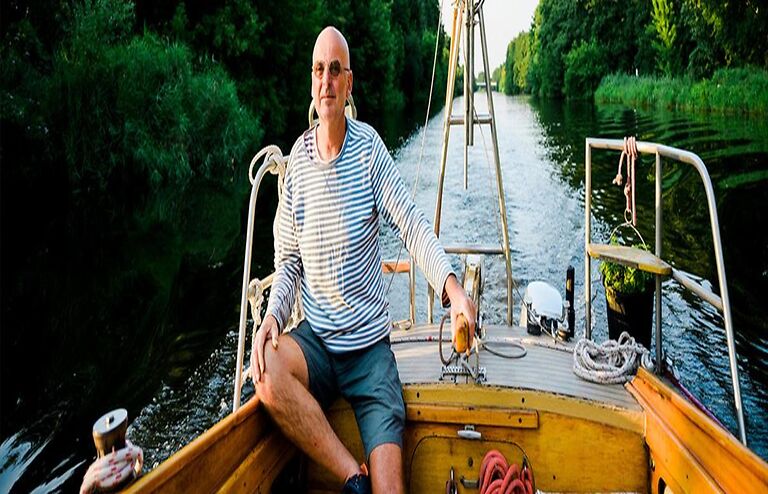