TURNING THE OIL TANKER AROUND

With the world still off track to meet its Paris Agreement target, action to tackle the climate crisis is becoming increasingly urgent. Several major oil and gas companies have begun making commitments to reduce carbon emissions and pivot towards renewable energy. By investing with such companies, shareholders can exert pressure and ensure environmental issues are a priority.

Demand for fossil fuels is reaching a plateau and set to start falling this decade (1). Oil and gas companies are under pressure from investors to react to this change and refocus towards renewable energy.

Some companies, such as Royal Dutch Shell and BP, have responded by committing to net-zero carbon emissions by 2050. Others, such as Chevron and ExxonMobil, have not made specific net-zero commitments yet, but have set other emission-reduction targets.

All these commitments are still new, with most made in the past 18 months. But events are moving quickly for oil companies as investor action on climate change becomes ever bolder.

For example, in May, Chevron and ExxonMobil both suffered shareholder rebellions over climate change. And Shell lost a landmark court case, which means it must cut emissions much more sharply than planned.

At St. James's Place, we support these and other companies that have started the transition towards reducing emissions. We believe this engagement works, as it enables us to advocate change. If we divested or screened their stocks out of our portfolios, we would not have that opportunity.

Engagement activities – undertaken by our appointed engagement partner, Robeco – include site visits, investor meetings, and setting recommendations and expectations. Voting at annual general meetings remains the responsibility of our fund managers, which we monitor.

Engagement works with fossil-fuel producers because established companies have the right expertise, experience and capital to transition towards clean energy quickly. They have also now shown they have the motivation.

However, not all pledges and actions on climate change are equal. Wealth and fund managers need to research and analyse a wide range of factors to establish the intention and action beneath oil companies’ statements.

This engagement and analysis are essential parts of St. James's Place’s commitment to making all our portfolios net zero by 2050.

The impacts of climate change have become critical. Ten years ago, economic concerns dominated the top risks identified by business leaders in the World Economic Forum global risk report. This year, four of the top five risks are environmental. The other relates to infectious disease.

2021 is a particularly important year for addressing the climate emergency. In the run-up to the UN Climate Change Conference (COP26) in November, the world remains way off its Paris Agreement target of limiting warming to 1.5°C. Damage is already happening, with a 1°C temperature rise causing climate breakdown and damage to humans, animals and ecosystems.

BP’s attempts to improve its environmental record are far from perfect. For example, it is likely to still be producing hydrocarbons in 2050, which it must offset to reach net zero. However, its partnership with Danish green-energy provider Ørsted could be a model for change in the fossil-fuel industries.

Starting in 2008, Ørsted rebuilt itself ‘brick by brick’ from oil and gas production towards a sole focus on renewables. This showed great foresight and the company has benefited massively with dramatic share-price rises.

Last year, BP announced its intention to partner with Ørsted on a major new renewable-hydrogen project. Collaborations such as this show oil companies are capable of meaningful change and need support from investors to build clean-energy infrastructures and retrain workforces.

They also need engaged investors to help them test and push targets, and report progress transparently. The companies know that if they fail to adapt, they will start losing investors. This could be disastrous for them, their employees and consumers, who rely on them for energy – whether that be fossil now or renewable in years to come.

“All the world’s oil wells will not shut down by 2050,” she says. “Some oil will always be needed and oil producers will continue to want a return from these capital assets. But rather than ignoring climate change, BP and Shell – and increasingly a wider group of fossil fuel extractors – are refocusing towards renewables and offsetting carbon emissions.

“It’s important these companies plan for a balanced realignment of supply and demand in a low-carbon economy. We support that realignment through rigorous fund-manager selection and engagement with companies. For both, we ask feisty, probing questions, and demand greater transparency from our data providers. We use this information to compare oil companies, highlighting where their commitments are different and how.”

“Everybody can play their part, but helping these top emitters transition to net zero will get the world there much faster and help us limit the effects of climate change,” she says. “Climate change is the biggest challenge facing humanity and St. James's Place is committed to a leading role in finding solutions and helping you make your money a force for good.”

Our world is changing faster than anyone predicted. We believe responsible investing has a huge role to play in shaping a better world and building a sustainable future.

The value of an investment with St. James's Place will be directly linked to the performance of the funds selected and may fall as well as rise. You may get back less than the amount invested. 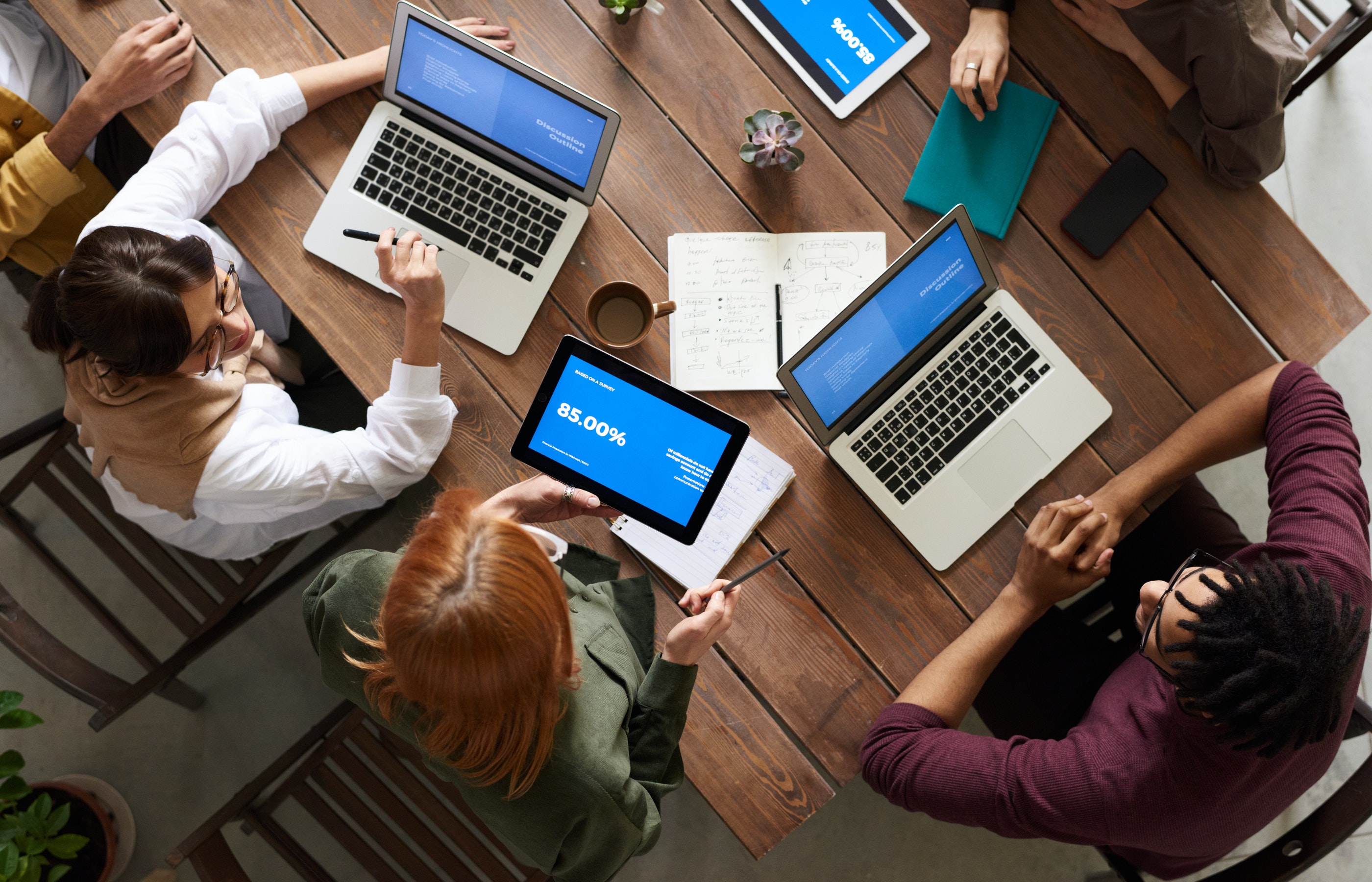 Insights
WHY DO SO MANY OF YOUR EMPLOYEES THINK THEY CAN’T AFFORD TO SAVE?

There are 11.5 million adults in the UK with less than £100 saved (1). People tend to adjust their spending to match their salary, so pay increases mean they spend more rather than saving. Learning some simple tricks for money management can help ease the stress of financial worries. 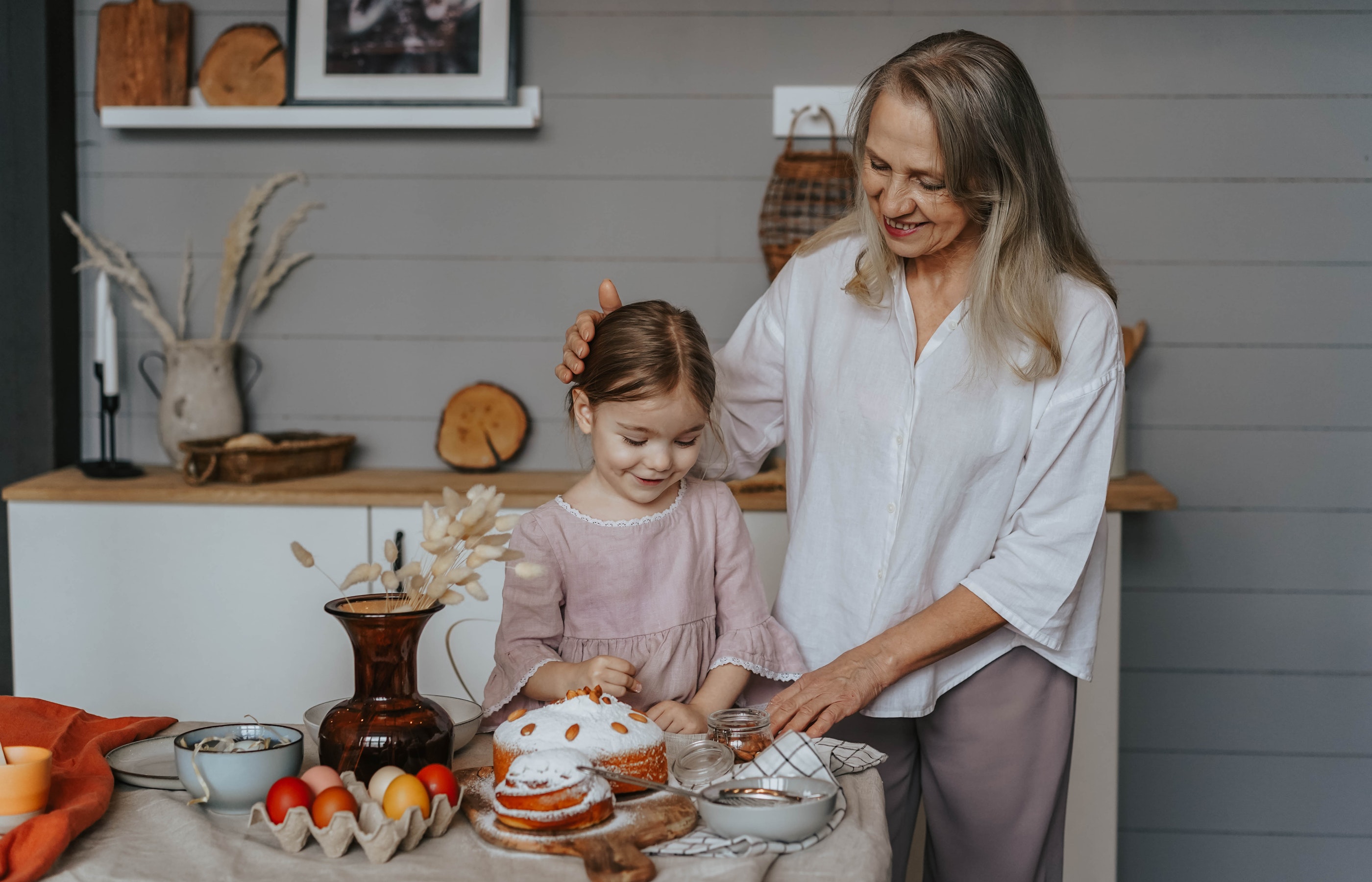 Insights
ACTIVE VS PASSIVE: HOW TO HAVE YOUR CAKE AND EAT IT

The debate about the merits of active and passive investing attracts a lot of attention in the investment world and some commentators have a clear, almost evangelical, preference for one or the other. We believe that both have an important role to play. Here we explore the features and benefits of both active and passive, and everything in between.