About The Ore Stone

At Orestone Wealth Management, we’re proud of our heritage and namesake. The Ore Stone is a small island off Hope’s Nose to the east of Torquay on the English Riviera and is home to an abundance of rare seabirds and marine life.

In September 2007 the English Riviera received international recognition for its rich geological, historical and cultural heritage, it became one of just 57 areas around the world endorsed by UNESCO and welcomed into both the European and Global Geopark Networks.  Situated within the stunning, rolling hills of South Devon, Torbay's geology has created the beautiful coastline of today, which fundamentally links the rich diversity of landscape with wildlife, people and culture.

The Ore Stone consists of Devonian limestone from the south and has an interesting Variscan structure which is a mesoscopic asymmetrical anticline, broken by a reverse fault.  Unusually, it is inhabited by a rare guillemot seabird colony for many months of the year - usually guillemots only nest on coastal cliffs in the north of England and Scotland.  The island is also a regular home to cormorants, shags, various gulls, harbour, common and grey seals making it an important Site of Special Scientific Interest (SSSI) protected by nature conservation legislation.  The sea life in the area includes dolphins and porpoises.

The geology of the English Riviera Geopark is quite spectacular and one of extremes.  From a seascape bathed in the warm and beautiful tropical seas of the Marine Devonian to a landscape of arid, barren Permian desert, and from our prehistoric relatives, living in caves, to modern civilization.  The Geo park's outstanding historical contribution, both in terms of the development of geological and archaeological sciences is astounding, from the Huttonian Theory, to the naming of the Devonian Period by Sedgwick and Murchison and even Pengelly's discoveries influencing world-wide public opinion as to the antiquity of man.

The site is also of significance due to the rare occurrence of dendritic gold, known as Torquay gold, at Hope’s Nose in carbonate veins cutting through the limestone.  The traces of gold were first reported by Gordon (1922).  Professor W.T. Gordon of Kings College, London was leading a field trip with students and was studying the faults at Hope's Nose when he discovered the gold and presented specimens to the Torquay Museum .  The gold is present only in very small quantities and its significance is that there may be more gold in the Devonian limestone in the region, such as that found at Daddyhole Cove.  For more information about Torquay’s geology please visit The Coast around Torbay.

If you’d like to view The Ore Stone, we highly recommend a Devon Sea Safari, based from Teignmouth for a marine wildlife tour of Labrador Bay. 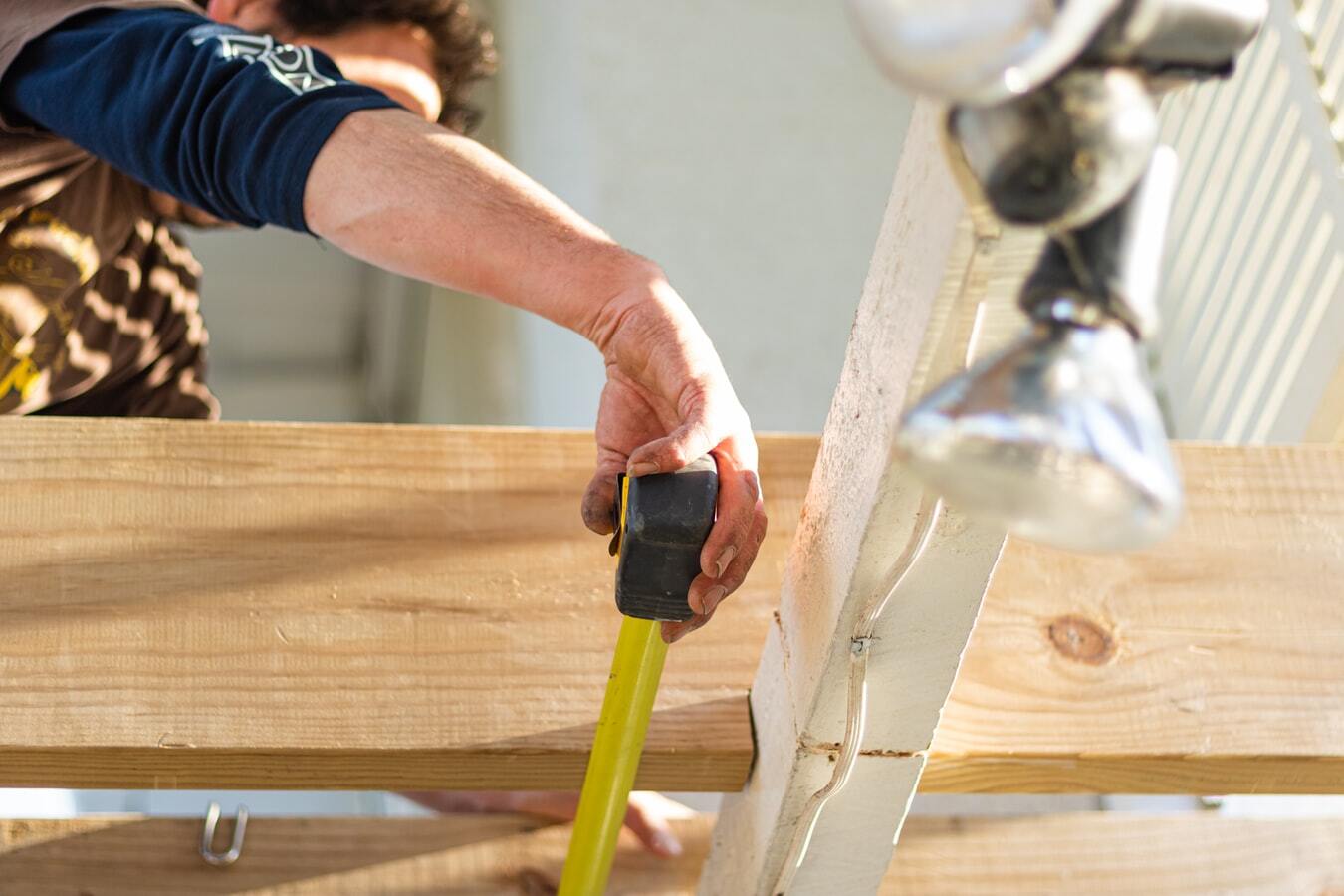 Insights
GETTING A MORTGAGE TO BUILD YOUR OWN HOME

Self-building offers multiple advantages, including the opportunity to follow your own vision and get the right house in the right location. It can be a cost-efficient solution, with the average self-builder spending £270,000 on their build. (1) An adviser can help you navigate the self-build mortgage market and put you in touch with a company that will manage the entire project for you. 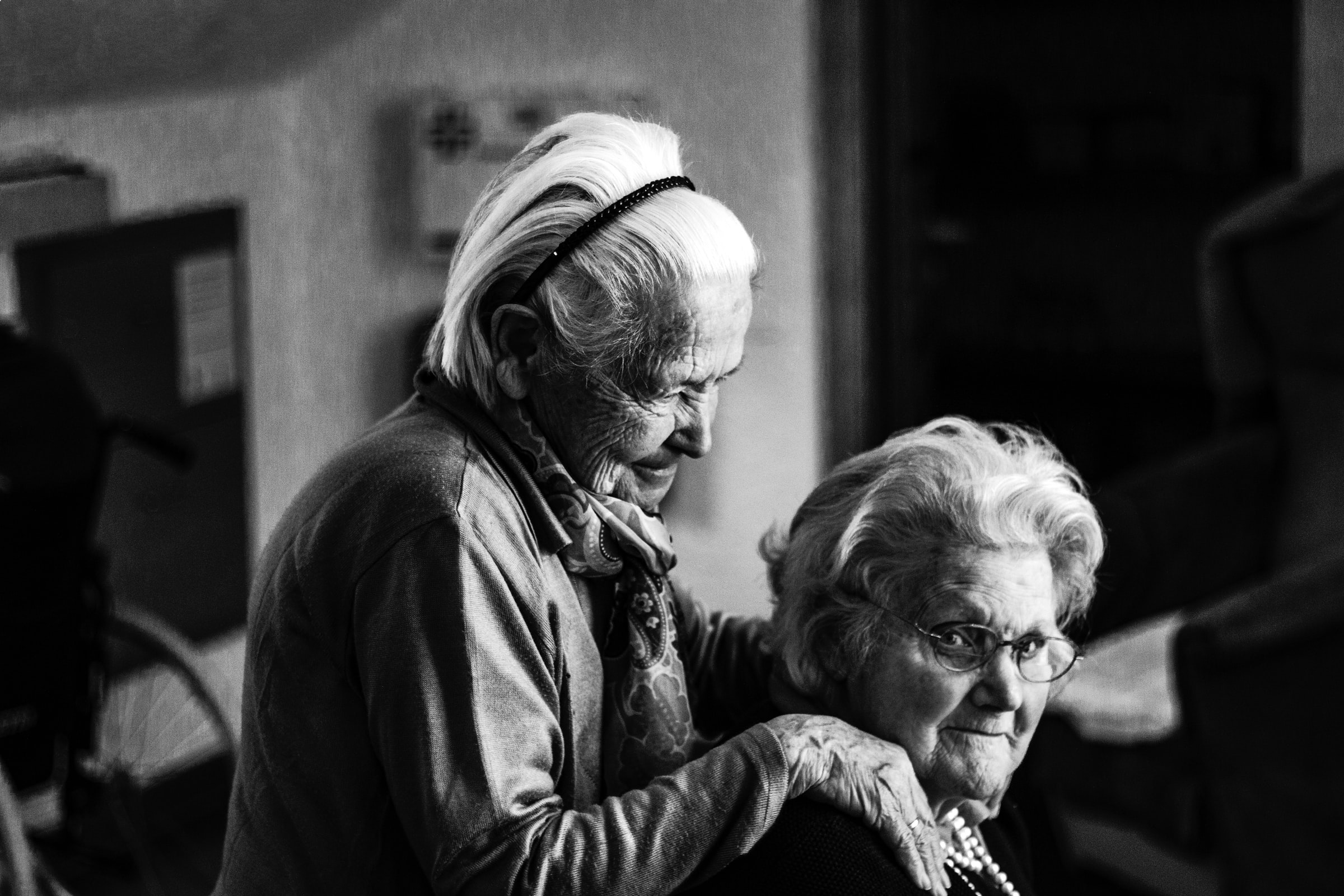 Insights
SOCIAL CARE PLANNING - WHAT DO YOU NEED TO KNOW?

The quick read: The volume of information and decisions to make around choosing the right care can be overwhelming. The average cost of care in the UK is £34,0001, depending on where you live. A financial adviser can help you to make good care choices – there may even be more support available than you realise.